Well, well, well, the Somali raid is just an example of what could happen to soldiers if the congress remove the use of drone and of drone strikes from the President. Not only will it reduce the ability to gather intel in time, it will reduce fighting effectiveness, remove stealth and the element of surprise needed for this type of enemy. It will increase risk and and might lead to unnecessary loss of life.

This is not good for morale. John McCain and the rest of the Congress should know this.

Guess what! With Al-Shabaab, I’d rather have it a Sergeant’s war any day any time than have John Kerry meddling …about civilian casualties and how we are going to be perceived.

But for tackling Al-Shabaab the way they did – sneaking up stealthily into their den, gosh! I give it to the boys. They are jolly good eggs. Why? Because it’s foolhardy going against one PK machine gun talk less of facing a company strength PKMG’s in Baraawe – a flat land, a clear field with no where to duck or hide. And the boys, armed with what? An M4A1carbine, a Sig Sauer, a shotgun, a grenade launcher, an M14 and maybe a few heavy caliber guns should there be a robust fight.

Reality is, all these weapons put together stood no chance against a company strength or more PKMG’s. Worse still, the PKMG has two sights – a night sight for low visibility operation, an iron sight and it is so durable a weapon, it will fire in all kinds of condition.

Nonetheless, it is simply suicidal to even try attacking a rag tag army equipped with this type of weapon talk less of going to plug and play in their den. If any holder of that weapon wanted to be nice, they’ll pick you up as soon as you step into the sight scope from about a thousand yards away. But if they wanted to damage you for life, then they’ll let you close the range – knowing if a shot doesn’t leave a hole the size of beer can in you, then the sound of the gun and bullet zipping past you is enough to wreck you psychologically.

Also, PKMG could be anything you want it to be – from anti-aircraft to anti-tank (if you know where to aim at) to suppressive machine gun. You can even snipe with it, otherwise, why have a gun with a range of a thousand meters and beyond!

Chechens are trained in the manner of Russians – “seed defenses in depth as you go and be ready to spring that defense into an attack from the same depth by dispersing personnel and materiel.” In this case, build guerrilla warfare defenses and all kinds of obstacles all over the city. Gosh! Shipping containers filled with sand and placed at different corners of Barawe streets will be hard to beat. Talk less of a loose band of civilian fighters – all fighting in small groups of three – roof top level, street level and culvert/underground/pot holes level.

Now that all element of surprise is gone, there is only one thing to be done. And that is to treat this as another Fallujah. As another Fallujah, I’d rather send in about a dozen specially adapted bulldozers rather than tanks, troop carriers or any tracked vehicle. Chechens are good at plinking tanks by using coordinated multiple attacks to beat the reactive amor and other weak parts of a tank. With specially adapted bulldozers they stand no chance. Even if they rely on level and line of sight missile and grenade shots.

So if I am to carry out a raid on this enclave in Baraawe, I’d rather not come in from the sea. I’d prefer my attack to be from land and with my drone assets, forward spotters and a lot of snipers. I will watch their soldiers take up their defensive positions before starting to pick them out at set here, there and everywhere.

Any attack from the sea, which is the type of fire fight Al-Shabaab expected, will be as either a diversion or as a source of my indirect fire – Benghazi style shelling from six or ten miles away, but not from the main point of attack.

Al-Shabaab fight more like Chechens rather than Al-Qaeda. Chechens are Russian trained and based on experienced gained fighting with and against Russian troops, they know not to mass their punching power in one area. They know to defend in depth and turn the same defense into attack by dispersing their punching power when situation calls for it.

If I don’t have a PC-3 Orion to play with then drones with thermal imaging capability will do over the area. I will spot their spotters by monitoring comms., then knock out cell-phone or communication towers, take out electricity and start dancing from inland.

Rather than run through the enemy as we do in the west, I will use their Russian generic tactic against them. Run over their positions, then use the same enemy ground as a platform for the next defensive/attack – relying on arc of fire, ram head and two horns style, thus denying any of their loose attacking force a means to flank or envelop.

Things I will not do:

I will not use special forces as my primary. I’d rather deploy them like Napoleon used Ney – as spotter and as finishing hammer. And they will advance under the umbrella of heavy guns and mortars like the Benghazi attack.

There will be no place for small arms. It will be stupid to attack them with riffles again. And since western weapons jam and are not as reliable as their Russian equivalent. I will opt for a lot of PK machine guns – which is what Al-Shabaab is using. Will use the Hind – with its thick armor, and drones will probably spearhead my airborne attack/heavy bombardment platform.

I’d rather fight them the COWARDS’ way – machine gun to a mosquito bite. Level the sea side fishing enclave and finish them off once and for all. No test run. No mocking about.

Meanwhile don’t forget to write my name SMITHIE for Mayor on the ballot, come 5th of November. 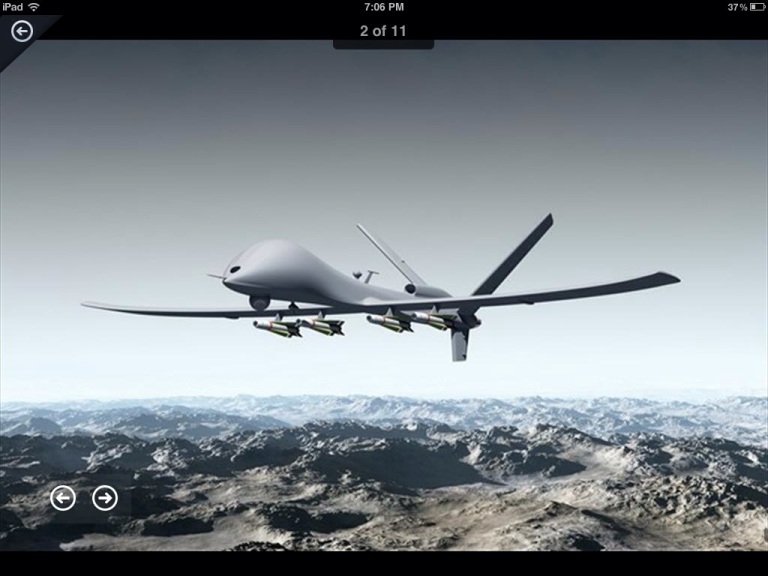