As a 2016 Presidential candiadate, I will update current capabilities of certain agencies throughout the United States.  Reduce current logistical footprints so they could be mobile, flexible and responsive enough to “apprehensively” deal with non-conventional operations.

I’d rather not go by the grain and do what the government and every security expert is promoting, which is: dive, hide, run – if unlucky enough to be in an area during an attack. 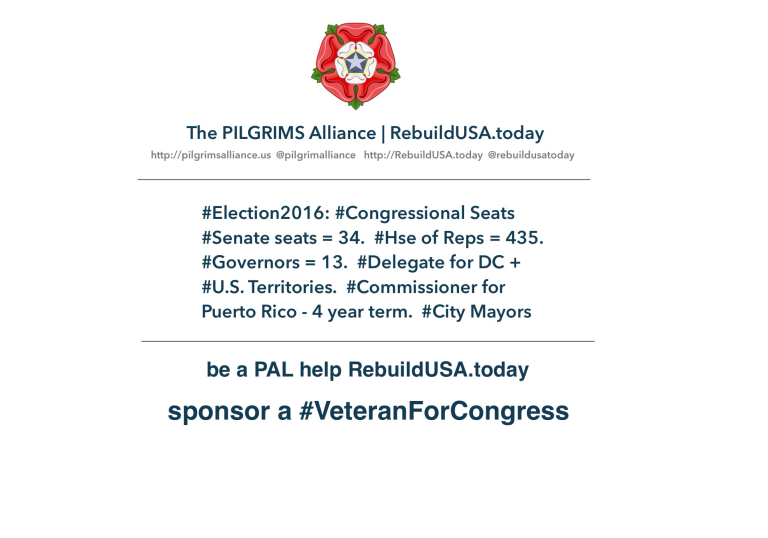 No matter how, this individualistic approach to freedom/self defense will not address the problem we are faced with today and neither will it solve the problem by an inch. It is a way of shifting responsibility. And this is not my approach to security matters, and as a Presidential candidate and a “military egg” I see what is unraveling differently then most people do. Guess what! I’ve seen how the British dealt with the PROVO and I’d rather tackle it now.
How:

– certain areas within the FBI, ICE and others need to plugged, updated.

– certain areas within these agencies need to be mobile and made more responsive.

– certain areas writhing these agencies need to be made ready and flexible enough to face and deal with the variety of things/attacks/terrorism/cyber threats before they happen or as they happen.
The only way to make this happen is to either reduce/redirect current logistic footprint. This way a related agency will not only be well prepared, but properly rigged to deal with conventional operations and non-conventional operations as they happen.
There are equipments (new technologies) for the kind of fast response and update that I am proposing. We just need to have them in place. Guess what! They are non-invasive – unless one is bent on going out to commit a crime. It is possible to apprehend criminals/terrorists before they get to scene of crime.
Also, the kind of (first contact alert) technologies I plan to deploy all over the U.S. are environmentally friendly. The only thing is, once the ping/alert sign goes off, it demands a @michaelteague “fire fighters’ response” of Police officers’ or of any responding agency.
There are other things to do ASAP.  What I will not do is put general public at risk by being as abusive as #Trump.  Targeting and labeling #MuslimsInTheUS is #Unpatriotic  It is #AntiAmerican. #DonaldTrump is simply putting our #AmericanSecurity at risk.