Who could have guess a coup followed by a counter coup in #Europe?

Set on a tree branch, a Ukrainian boy, fifteen years old, and a #Buryat by descent as he claimed, was fishing in the #Dniepro, #Kremenchuk area of Ukraine. Gave his name as “Rimsky Ivanovych Yakov.”

“Good thing about fishing in the middle of this current is, you’re facing north – looking towards #Kiev, and see,” he pointed to his left and across the banks to the west, “when the guns are louder and getting nearer from your left, then you know #Novorossiya is retreating across the Dniepro back to the east. The fishes are rattled of course, and you can’t blame them. It could be #Maidan, could be #Germans or #Romanians all over again.

But if the sound is faint and disappearing from above those banks in the west, then you know the Maidan and everybody is retreating back to the German plains or the Romanian marshes. In that case, these Dniepro locals are less rattled. It means the Russians are here of course and they know what to expect.

See in this part of the world, every time you brush your mouth, you’re no longer surprised to spit out one language and imbibe a new one. Could be German today, Romania tomorrow, Russia next and maybe Belarus – if they try hard enough.”

This is hard for most Westerners to comprehend, but in Ukraine, the problem of ethnic loyalty, identity, security and tradition is clashing with the multi-cultural concept of nation building. Now this is a big problem because real Ukrainians know themselves. They feel disadvantaged and overrun by planted citizens from Russia and it’s many federations.

#Poroshenko inherited a country where most leading politicians, military and civil administrators are either born in Russia, originate from any of the many Russian Federations and still have families – parents and kins all over Russia.

And hot headed Poroshenko rather than build coalitions with them, chose to dissolve the #parliament long before the next election.

Now, a country with no ruling body and no executive to uphold it’s constitutional rights is fundamentally flawed. It could easily become a tool for a dictator or a haven for lawlessness.

This is a red flag and a takeover call that Putin has been waiting for. So if Russia is moving in, or has moved in, then it is to stoke the fire of instability and uncertainty by it’s border.

But Putin is not moving yet.

What we are seeing is a counter coup. A coalition of new alliance between pro-Russian rebels, the local Police and some displaced Politicians. The downside is, Ukraine might loose it’s navy, loose it’s southern ports and become landlocked in the process. 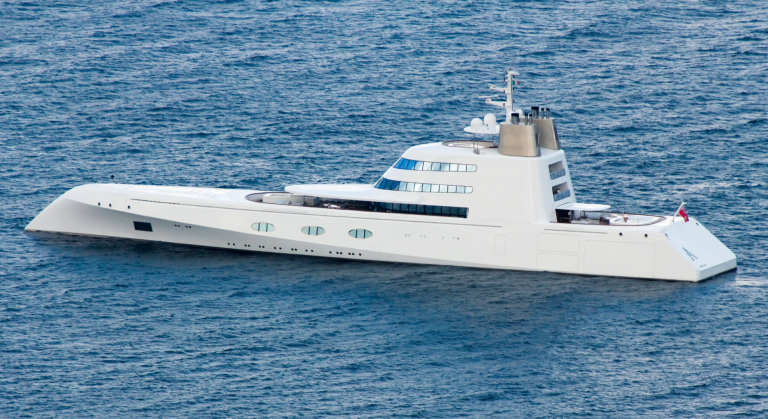 Buy directly from a TREE! Support American FARMERS! Let’s undo the misery brought upon American farmers, their community and the farming states by TRUMP.
Come on down! Come set up your FLOW with us!
A virtual bank that is changing the way we bank one step at a time. Anyone and everyone accepted. Sign up.