The is about the architecture of a name, #Kievan Rus, the #Vistula Polity, the #Dnieper, #Eastern Orthodoxy and named modern day players like #Vladimir Putin and #Petro Poroshenko.

First a name is an identifier. And as such, will be subjected to… structure of a name, what is in a name, all played against physical appearance and the probable effect of a naming – implied for this exercise. Mind you I am not a shrink and will not (overtly or not) dabble too much into whether the choice of a given name affects ones personality, appearance and capability.

Name and the ritual of naming things developed to a point that some societies use it as a way to convey information – most of the time, in a manner that is most peculiar to them, the particular society and their way of life as at that time. We could say nature of Pre-Christian, pre-Mohammedan, pre-Egyptian, pre-Ottman, pre-Etruscan, pre-Roman and pre-Classical Greek influenced names were different from what was before and after these periodic influences.

Now this brings us to the question of what happen to naming conventions when there is a clash between identifying something larger than a named person? Say a state, a group or a people.

Note: A society would have been most appropriate example here, but do I really believe in a “society”? No. It is a word certain individuals use to exact capital punishment by necessitating undesirable consequence(s) on a whole.

This is where understanding the architecture of a name come in.

The first given name is singular. It identifies no one else but you – regardless of how common it is or how many others bear the same name. This first name also identifies you with a group – as either a Christian, a Catholic or as a person originating from an ethnic group.

Then comes your middle name. In which case a name like Henry, Harry, Glen, Garry, April, May, Mary and June is like switching between being English, Welsh, Christian, Catholic, Celtic clan or a nature worshipper. As a middle name, it is as singular as much as it is plural – therefore allowing a bit of a play field. As in ownership, nickname, flattery and affiliation.

Whereas your last name is the one that ties you to your immediate group – your family, your town, your ethnic group or your place of origin. Hence its plural outlook through your parents, your family or sometimes your family’s line of trade. It shows up your place or your rank within the class structure of some societies.

For example, five centuries ago, a name like Margaret Thatcher says, she is a Christian and the daughter of someone who weave, mend, fix roofs or a descendant of a family of thatched-roof models.

Whereas a name like #Vladimir Vladimirovich Putin or #Petro Oleksiyovych Poroschenko talks to us differently. Both of #Slavic (Kievan Rus) origin. Both with fundamental (paternal) middle names. But while one could have been Peter in our fashionably transacting Christian world, the other, Valdimir, refuse the fashion of being named after a foreign corn and he behaves so.

Could this be the days of Kievan Rus Vladimir the great and Yaropolk I revisited again? Are we seeing a replay of the old Dnieper/Vistula Polity pitting the borders of eastern orthodoxy, inclusive tradition, multi-culturalism against #NATO #Euro #militarism and #market forces. Or could be Mr. Putin is just fed up with seeing all Kievan Rus descendants getting drunk on #German beer #English pale ale instead of #Vodka. 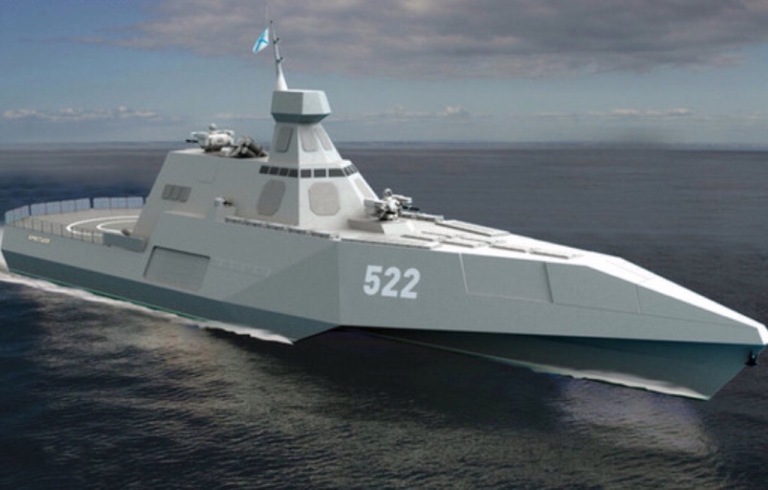