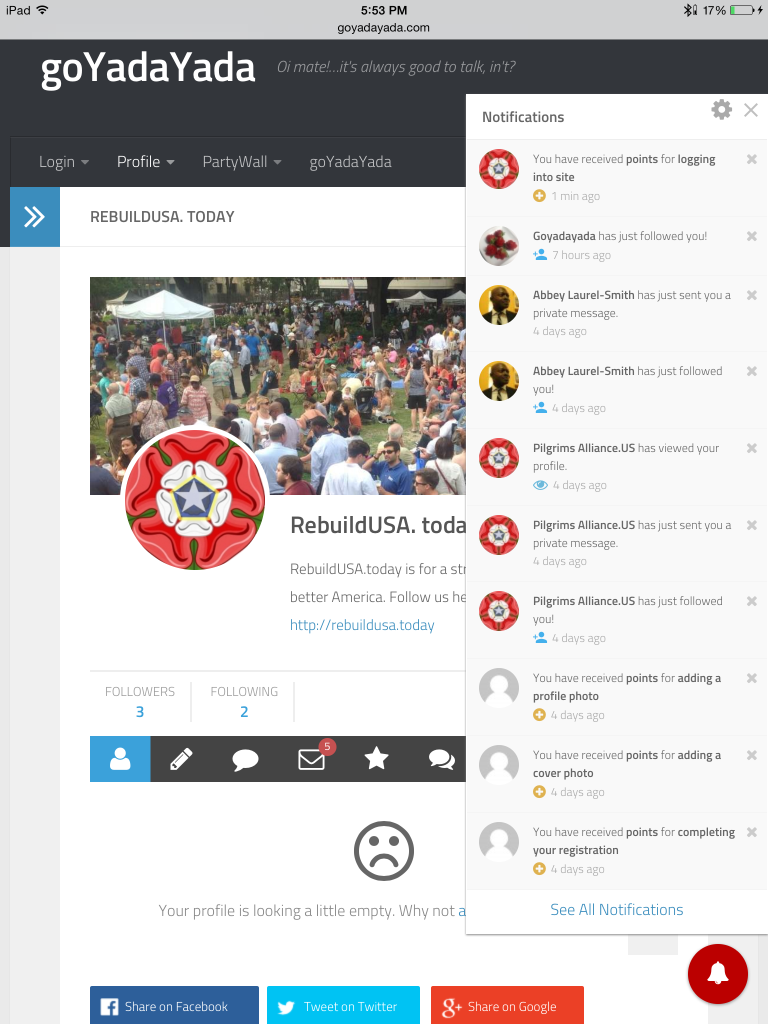 I wonder if you are still the smiley, good natured and naturally dimpled student I use to see between Ruskin College and High Street, Oxford. Anyway, one thing I’ve always wanted to ask you then, and even more so now, was about the quietly perceived the truth behind the goodness of the Tsar, and Russian peoples’ contribution to ensure America’s safety and continuity as a nation – during the American civil war from 1861-1865.

It was written and documented that, “the Imperial Russian Navy fleet wintered in the ports of San Fransisco and New York in September and in October 1863.” And for the first time, I suspect a foreign Naval fleet that is not French, British, Dutch or Spanish loitered, exercised, navigated, docked, re-provisioned and fenced off adversaries on both sides of the American shore at the same time.

Now, I picture this a time when America was at war with the Confederates. A time when Union blockade effectively shut down export and coastal trades – mostly operated by British companies. Slave trade stopped. All mercantile activities paused and all resources diverted to brown water patrols by the Union. I see this as a time when blue water was open to anyone. And America, at it’s weakest, was susceptible to a foreign invasion. It needed protection by a third party, and diplomatically went to Russia, because the Confederates were suspected of getting support from the British and the French.

It was also documented that this act and other wars at home broke the Tsar’s treasury by the time his Navy departed American shores, and the Tsar’s distrust of the British was so great, He sold Alaska cheaply to the U.S. First, because the Tsar preferred the United States as neighbor rather than the British. Second, to spite the mining class of British settlers in Western Canada.

In all,….. had it not been for the bullish tactics of the Imperial Russian Navy in 1863, who acted to shield the U.S. Pacific coast in the west and the U.S. Atlantic coast in the east with their presence, the joint British, French, Canadian and the Confederates Navies could have mauled the Union. And the freedom and the wealth we so much enjoy today might have been differently carved up and dispersed.

Well, I happen to have ancestors who were actively engaged on all sides of this particular war, and one (like every British soldier of his time) was very skilled at burning down cities. Somehow he and his mates never got the chance to burn down New York City and a few “regicide” enclaves in New England.

Now I suspect this goodness of the Tsar and the Russian people means: NATO or not, the possibility of US ever attacking Russia is NIL. And apart from France, the Admiralty in the UK and Spain, our so-called allies of today (like those who came into the Union after the wars) are not even aware of this little bit of American history.

A jolly good, strategic decision, like the one made by the Tsar in 1863 is what is needed from a President and the Congress when it comes to dealing with Russia, but then, what is the relevance of a military gesture made centuries ago? Does it still carry any weight?