Mr. Poroshenko, it should be quite clear now that Mr. #Putin will not abandon his long established kinship with “#Moscow Jews” “#Odessa Jews” “the #Krymchaks” of #Crimea and neither will he roll over to see #pro-Russian Ukrainians being done over under the bus. So, I’ll suggest you curb your nationalistic fervor for a Euro-Stateman sport. It is the only way to avoid Barbi Yar or Chernobyl happening in #Ukraine again – under your watch.

Petro Oleksiyovych, put an end to this madness. See the reality of the world Ukraine is caught in and use both for the benefit of your people.

First, stop misreading #European mentality and stop assuming it’s all too similar to the Americans. No. To be and to behave like a Euro-Statesman, you have to think “humanity in a digital age”. See the organic side of your commune. The Euro-World is not about banging head and being beastly anymore. It is about trade with no borders. #Strength in diversity, #multi-culturalism and #interaction.

Swallow your nationalistic pride. See the great game for what it is and play it to your Ukrainian advantage. Think of what #Hong Kong and #Macau is to #China today or what #Switzerland and #Luxembourg is to %Europe and the #rest of the world.

Remember #Boris Yeltsin. He loved to fight as well and in fact started with a punch before he realized there is no long term benefit of growing after a foreign corn. He needed a hair cut and also to always wear a smiling face. He re-invented himself and went all over the world with a bowl in hand and a bag of candies. The candies, he traded to foes and friends alike. And when the bag seemed empty, he filled it with assorted collection of goods from everywhere – mostly things his people needed.

With the crafted bowl in hand, he looked like a beggar, but since his presence alone aroused so much interest, he never cared about playing God on a new territory. All he wanted from friends and foes alike was to peep inside the bowl and invest, not donate. His people, #Russians, #Ukrainians, #Tartars, #Jews, #Koryos and the rest have all it takes to be resourceful.

He saw reality differently, and he harnessed it well enough for his people to develop and be able to stand on their feet again.

You are a beneficiary of his openness and a double-faced statesmanship that always make you want to laugh at big red faced Boris. Bring this mindset to the table and Europe would love you the most. In fact, #Mila Kunis will so much spring onto your lap for five hours, you’ll be so loved, you’ll think she’s only being there for five minutes.

Please note: Russo-phobic countries around you are not only jealous of Russia, they are also jealous of your Ukrainian historic link, location, Ukrainian identity, traditional position and affinity with Russia.

As said, your best bet is to swallow your pride, compromise, set up a federation of states – with you as a head of a central governing body and you’ll end up being the darling of everyone in Europe except neighboring countries – with long history of wanting to fight Russia.

But should you wish to fight, then I guarantee America and the UK will support you the most. It is after all a matter of territory and mutual agreement between states to them. First, they are far away islands and they do not share a common border or land with anyone. Second, mutual agreement between nuclear states means, it is okay to fight on a non-nuclear territory but never engage another nuclear powered state (directly or indirectly) on it’s own territory.

And if industrial (Ukraine) east have access to nukes (as they are going to reveal later on) then the west side of Ukraine becomes the obvious choice for a battlefield.

Rabid anti-semitism is another thing you haven’t addressed. Barbi Yal and a few other instances all over west of Ukraine is still fresh in peoples’ mind. Ukrainian Jews are leaving for safety in Israel and Russia in drones. And as said before, Mr. Putin will not abandon his “Moscow Jews” and neither will he roll over to see them being done over under the bus.

Keep going the current course and you’ll end up looking like a butcher. You’ll be accused of ethnic cleansing and using disproportionate force on civilians.

But if you pull back, re-adjust, change course and learn the meaning of “strength in diversity, compromise and multi-culturalism” then Europe would love you the most. China and Russia – the biggest and the most enthusiastic investors in this current world of ours would invest more than before. Your people will prosper. Europe will want a part of the pie and your people will never be abandoned or humiliated in any way. 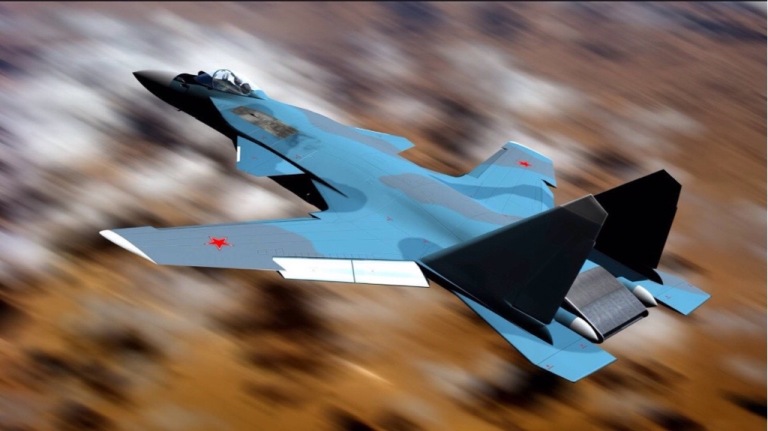