Our biggest problem with this crisis are:

Enthusiastic allies, the two Johns – John Kerry, John McCain and their fervent hatred for Russia. They are two old, Cold War nuggets. They live, think and talk in the past. Time is different now.

As for the allies, it is well known …they have always failed to consider UK, US, Australia, Canadian strategic game playing and interest.

Like George Bush to Condolezza Rice after the war in Georgia, fire John Kerry for getting us in this mess.

Do remember, sir, food supplies, gas and equipment for the operation in Afghanistan has been going through Russia for almost a decade now, and if the troops have to withdraw, the safest route to safety and home is through the same Russia. Pakistan is no, no. We all know that.

Safe transition in Syria is needed for security in Israel, Turkey and Lebanon. Same Russia – an old foe to some of our allies volunteered to mediate.

Iran is another issue. And who do we have mediating? Same Russia.

If tomorrow, anything happens in North Korea, Japan and China…who has a formidable presence in Rason? Russia.

Yes, being grateful is for dogs, but we can at least reckon with a formidable foe that is willing to put on a new face, rather than shielding the monkey from the tiger’s fury.

Our top priority lies in getting the boys home. We need Russia for this. So, if anyone wants to fight an old war with Russia, let them do it on their own terms. Remember Pushkin’s comment about Russia and Poland being surrounded by old traditional foes – always wanting to fight each other and Russia. 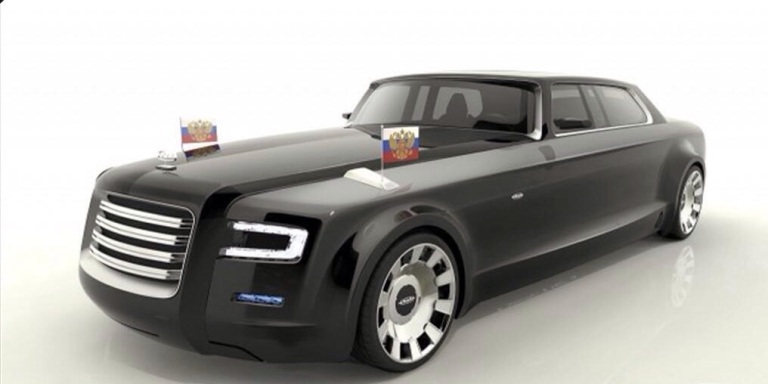 One thought on “Russia, Ukraine crisis”